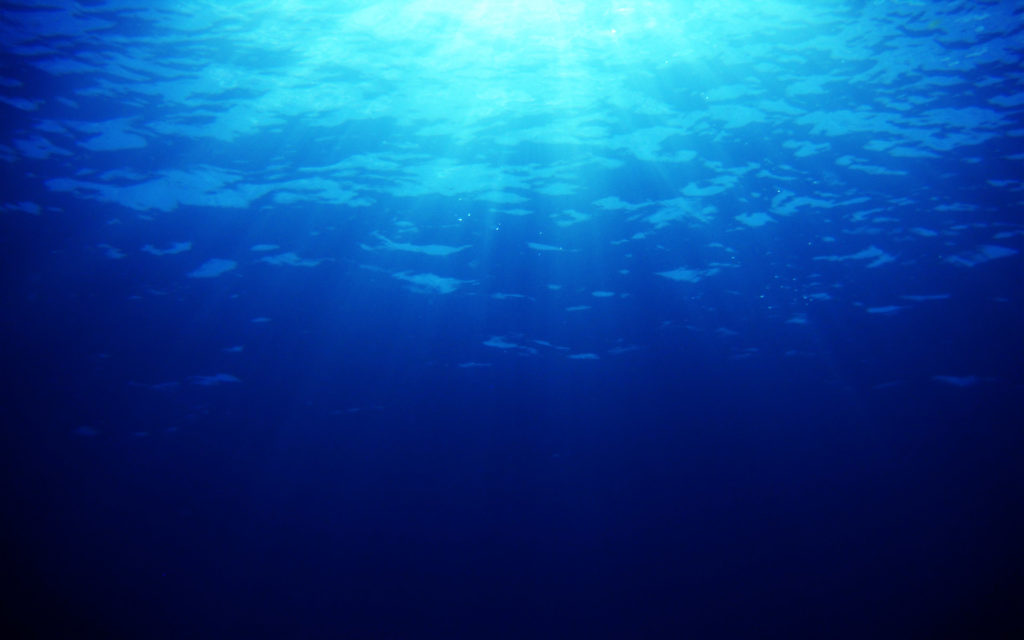 Admit it.  You read Huckleberry Finn as a child, and students are still reading it today. While the literary themes and styling have not changed, in recent times some of the underlying themes seem to draw much of the attention away from the literary value. That said, it is certainly not my place as a SCUBA instructor to weigh in regarding either the art of literature or the themes presented directly or indirectly. But, when two students from La Costa Canyon (LCC) High School, in our new community of Carlsbad, CA have the opportunity to earn some extra credit and it involves the ocean, that is my area of expertise!

The assignment was to build a raft and demonstrate that it could keep a person afloat for at least 40 yards and 30 seconds. My favorite LCC student, Kaleigh, and her friend, Taylor, asked me for assistance and I jumped at the chance to help. They already had ideas on how to build the raft, but needed to learn how to lash it together, then safely try it out on the water.  So, after a short lesson in lashing, they were off to building their raft. A few days later we went down to Cardiff State Beach to try out their work.

The ladies decided Kaleigh would ride the raft and Taylor would catch it on video. We carried the raft down to the water’s edge and decided to use the outflow for the project. Due to the tide change, the outflow had a strong current but was only about waist deep. While the current would challenge the stability of the raft, it made the raft’s travel direction predictable and the shallow depth made the whole event a much safer. Kaleigh was dressed in her best Huck Finn era costume supplemented with a snorkeling vest for safety, and Taylor was bundled up in a Surf fur for warmth! I was in a 5mm wetsuit so I could be in the water to catch the raft at the end of the 40 yards and ensure Kaleigh’s safety.

We measured out 40 yards on the beach, parallel to the current. Then, we entered the water and I held the raft while Kaleigh climbed on with her paddle and GoPro.  When she was ready, I let go and ran ahead to the end point. More than 30 seconds later, success!  I caught the raft, Kaleigh climbed off with a huge smile and the applause of curious bystanders! We dragged the raft up onto the beach to where Taylor was filming, and the girls cheerfully congratulated each other on their success.

It may not have been SCUBA, but we had a great time and enjoyed being able to lend a helping hand. And… the sunset on the beach that evening was gorgeous!